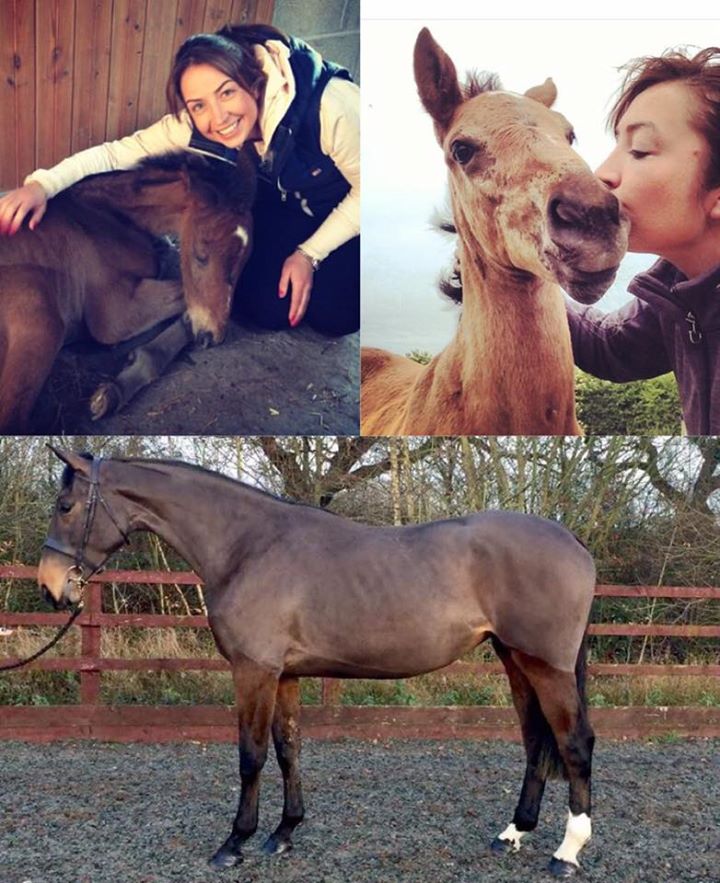 After being on the market for less than a week , We waved good by the the first homebred of Redshaw Stud ‘Redshaw First lady’ -Wishing her new owners every success

The show we had all been waiting for & it didn’t disappoint super HW cob ‘Daybreak Lad’ came away with a 4th Place !

“Cyntaf Rudimental” my retail therapy ! Yearling Colt by Parvadean Reaction out of Rangeview Rhiannon out of Synod George.

My Horse of a lifetime TopGun! At the grande age of 23 he’s still out there winning and performing to such a high standard , That’s three outing and three wins ! This last win At the BSJA national Inter academy team event at Weston Lawns !!