Joanne has a wealth of experience in the industry including competing with working hunter ponies for over 15 years when she gained many results including multiple Desert Orchid Winner and multiple Gold Cup Winner.  She has also been highly placed on numerous occasions at RIHS and HOYS with her Intermediates “Carnsdale Top Gun” and “Majestic Lady” she was also an England Team Member 2009-2012.

Joanne then moved into competing in ridden showing classes and was Reserve Supreme at the Hack & Cob Championships in 2015 with her Riding Horse “ Esanto” Her latest big result was coming 4th at HOYS in the Ridden Heavyweight Cobs with “DayBreak Lad”.

From 2010 Joanne has been focusing on producing working hunter ponies, horses, riding horses, hunters, hunter ponies for the British Show Pony Society & British Show Horse Association classes but has now cut back on her production to concentrate on sales livery and breeding. 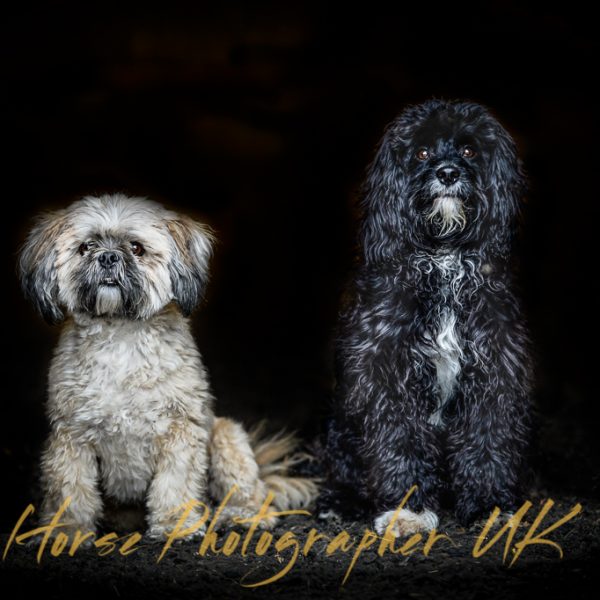 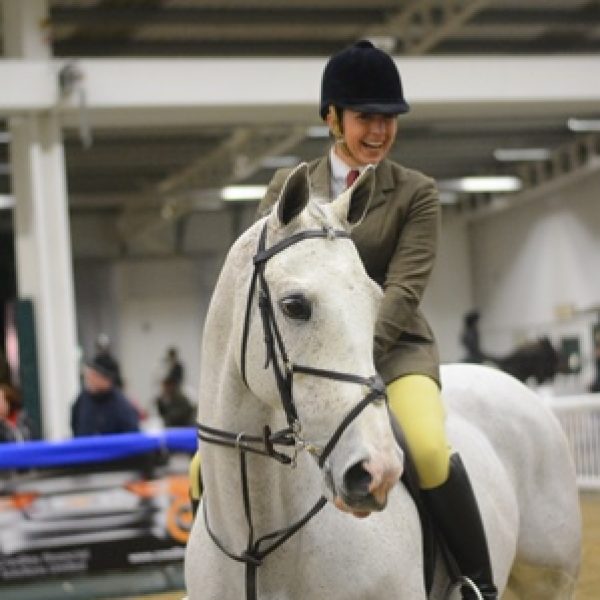 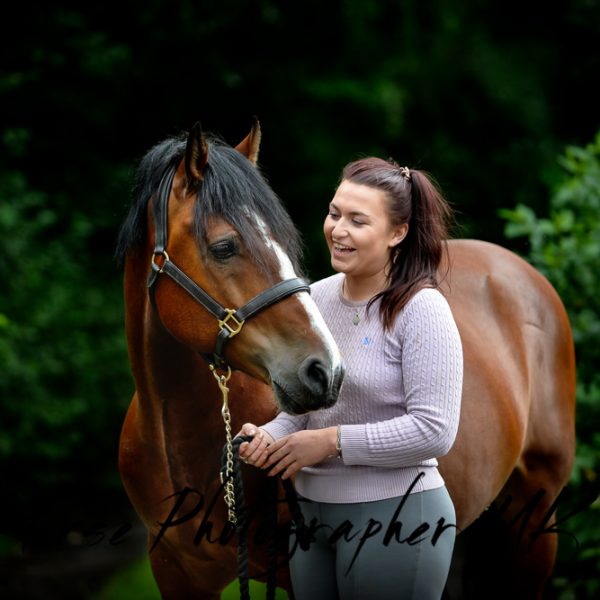 I honestly couldn’t of hoped for a better experience of buying a horse. Jo was always at the end of the phone when I needed her, viewing was perfect, facilities are DREAMY! From start to finish she has been more than accommodating! Very very very positive experience and wouldn’t hesitate to recommend Jo to anyone! Oliver is all snuggled up in his new bed and I’m feeling super lucky! Thank you Jo! A fabulous service! 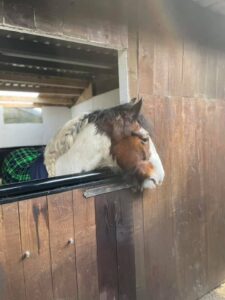 ....
Jess Clitheroe
I sent my rising four year old to Jo for schooling.
The service received was fantastic! I had regular updates and videos. My horse received fantastic care and he was schooled kindly and did a variety of work.
He came back beautifully schooled and had even started jumping. Would highly recommend Jo.
....
Laura Dobson
Genuinely the most caring, honest and just lovely person I have met in a very long time.
We sent our mare to Jo to be sold, something which was not an easy decision but she made it all that more bearable. She was great at keeping us updated and certainly does her research on each and every horse; I would not have trusted her with anyone else but Jo.
I cannot thank you enough for finding her the best home I could have wished for!
Thank you again